Why networking is more important than sending out job applications

Searching for a job can be exhausting. Here’s a familiar story: You send out a bunch of applications and don’t hear back from a single one. Sometimes you wonder if anyone is even reading your submissions. Maybe you even get rejected from positions you’re fully qualified for. If you’ve ever asked if there’s a better way, I’m here to tell you there is. It’s called networking.

Networking is a loaded term. For some it means awkward events where everyone stands around wondering what to talk about. When others picture networking, they think of a sales rep cold calling hundreds of people hoping to get a few moments of their time. In reality, networking isn’t either of these scenarios. When applied effectively, networking can be one of the most helpful tactics for any career. It can land you a job, get you a raise, and even speed up your promotions. Everyone tells you networking is important, but they rarely tell you exactly what it is or how to do it.

That’s because networking can be many things. Don’t be intimated. It can be as simple as calling a friend. Networking is asking your Uber driver about their side hustles. Networking is reaching out to your cousin who works at the company you’re interested in. Networking is also way more productive than hitting submit on a bunch of job apps.

Sending out your application and hoping for the best relies heavily on luck. It’s no better than tossing your application into a black hole. You rarely know where it’s going, who will read it, or what and when to expect to hear back. Only lucky applications get sent to the right person. And even luckier applications are thoroughly read and considered. Only the luckiest receive a response. It’s a hard truth to accept, but many applications likely get lost in a sea of unread resumes and cover letters.

This works best if you get to know them a bit first. It could be talking with a recruiter at a job fair. Emailing a presenter after you hear them speak. Messaging someone on LinkedIn after meeting them at a club event. There are countless ways to network because at the end of the day: networking is just building relationships. Think about it this way. If you were a hiring manager, which job application would you be more likely to read? The 271st application in a huge stack from a job website. Or the resume you just got in your inbox from an eager candidate who emailed you directly?

Among my peers, the ones who have the best jobs all took the second approach. Instead of sending the same resume to dozens of job postings, they focused their energy on building relationships. They sent emails, hopped on phone calls, and just talked to people. Not every message you send is going to get a response. In fact, you will probably be ignored more often than not. The key is to persevere. The more you network, the better you get at it. The best part about networking is that it can be done at any time. No need to be hunting for a job. The best time to start networking is before you need a job. Start today! 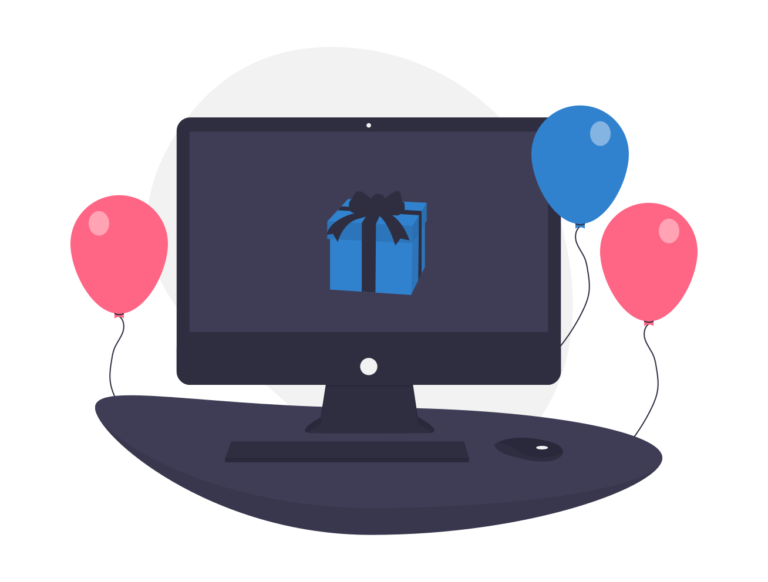 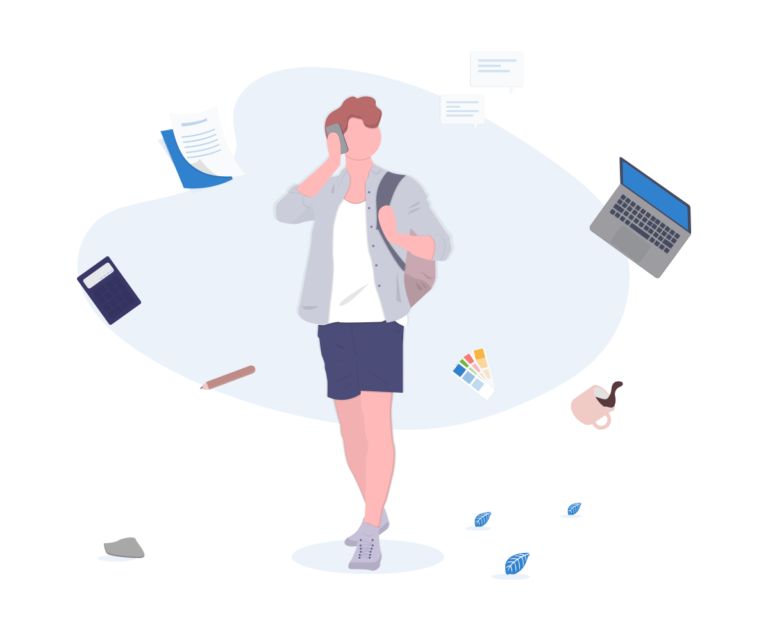 About two years ago, I started working as a freelance writer. I saw it as an opportunity to improve my writing and build my savings at the same time. Since then, I have earned around $20,000 and worked over 1000 hours for multiple clients. It has been a long and complex journey to get here….

Like many people in the last few years, my first introduction to “investing” was on the stock trading app Robinhood (learn what investing really is here). A friend of mine showed me how the app worked and I was off to the races. At first, I bought a few shares of companies I was interested… 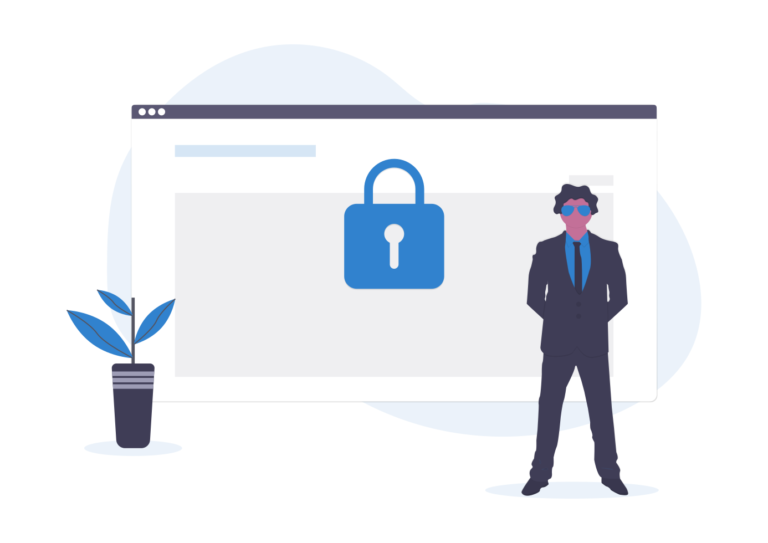 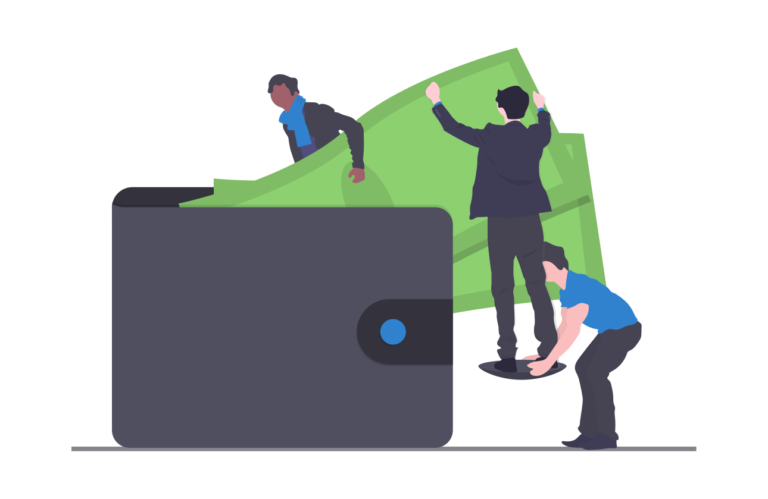 Over the last two years I’ve spent much of my free time working as a freelancer. As a full-time student, freelancing has been perfect for me because of its flexibility. As I’ve written about before, I’ve earned over $20,000 while retaining the freedom to choose my hours and jobs. (Read more about my freelancing journey…

I had plans for several internship and travel opportunities during the summer before my senior year of college. They ended up falling through which left me to figure out how to salvage my summer. After some brief research I landed on freelancing. Unlike many “get cash quick” strategies, freelancing is a tested and growing practice….